Three years ago I traveled to China with a small group of people to see if we might be able to launch Uber there. It was an ambitious idea, given that we were a relatively small start-up and no one there had ever heard of the company. Most of the people we asked for advice thought we were naive, crazy, or both.

I came away with a different view. First, China is an amazing country and if you aspire to make “transportation as reliable as running water, everywhere for everyone,” you can’t ignore a fifth of the world’s population. And second, as an entrepreneur, if you have the opportunity to build both Amazon and Alibaba at the same time, you’d be crazy not to try.

Fast forward to today and Uber China — in just two years — has exceeded even my wildest dreams. We’ve grown super fast and are now doing more than 150 million trips a month. This is no small feat given that most U.S. technology companies struggle to crack the code there. That’s why I’m so proud of what our amazing China team has accomplished.

However, as an entrepreneur, I’ve learned that being successful is about listening to your head as well as following your heart. Uber and Didi Chuxing are investing billions of dollars in China, and both companies have yet to turn a profit there. Getting to profitability is the only way to build a sustainable business that can best serve Chinese riders, drivers and cities over the long term.

I have no doubt that Uber China and Didi Chuxing will be stronger together. That’s why I’m so excited about our future, both in China — a country which has been incredibly open to innovation in our industry — and the rest of the world, where ridesharing is increasingly becoming a credible alternative to car ownership. 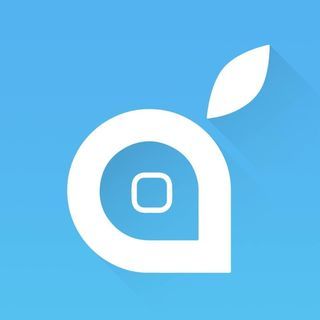